I hadn’t meant to write another so soon but I couldn’t help myself.  I went into (local) town to get a couple of things and see if I could spend the last thirty pounds on my Marks & Spencer gift card from my class at the end of the year.  I did, by the way  – all but just over £4 of it, which will come in handy for a cup of tea another time.

My first thought, as I waited for the bus (Freedom Passes must be used, you know!) was that the streets appeared so empty.  One other person was waiting with me and there was little traffic around.  When the bus arrived, I did a quick sweep of the occupants and found that the woman I had been standing with was the youngest on the vehicle.  We picked up other passengers on the way and they were all my side of fifty.

Once in town, I headed for M&S straight away.  I was eager to see if they had anything I actually wanted.  Not always the case.  As luck would have it, there was a mini-sale and I did manage to buy two tops – one a zip up hoodie – and some socks.  I know – more exciting than one would have thought possible!  Another quick look round to assess the average age of the shopper – I was young!  Many had walking aids.

My next excursion was to the Ladies’ Room.  To arrive at the one in our M&S, you need to go through the café.  Grey hair all over the place!  It was like the antithesis of Soylent Green!  I was in no way tempted to stop for a cuppa – not even to spend my last bit of gift card.

The return journey was not so full of the Silver Surfers – it was school chucking out time!  At least there were only a reduced number where I was waiting for the return bus but they made enough noise for a whole establishment.  I may turn into A Lady of Letters and send a stiff note to the head of the worst offending school.

I made it home without further incident, although I will try to go out earlier in the day in future to avoid the school kids.  Small steps.

I love a well laid garden.  I love the variety of colour, the imaginative creativity, the assault on the senses.  I love the idea of cocktails on the patio and barbecuing every night.  I love the smell of freshly mown grass and the sight of fruit ripening.  I love all these things, as long as I’m not expected to work for it.

If I were to win the lottery, I would employ a gardener.  Even if I didn’t upgrade my house, I would still have someone come in, organise the garden to my instructions and return weekly (or whatever) to keep it under control.  I adore scented flowers, revelling in the cloud of perfume they produce – especially in the evening.  I want a bee and butterfly corner, fruit trees and a vegetable patch.  But please don’t ask me to actually work in the garden. 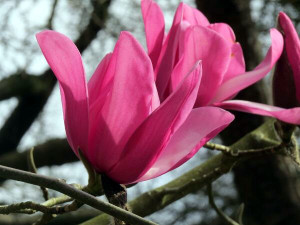 It’s not that I wouldn’t want to.  In spite of the bees, worms, SPIDERS and other creepies that live in the environment, I used to thoroughly enjoy the rush of seeing a cleared patch of land, plant it with carefully chosen examples of flora and watch, as they grew and flourished.  Some producing flowers, some comestibles.  Mother nature at her finest. 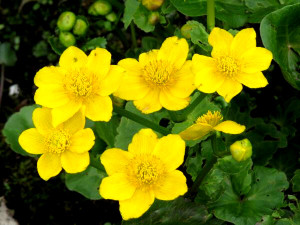 However, Mother Nature has also had a hidden agenda for some years now.  She has gradually whittled away my ability to actually do anything in the garden, however much I want to.  I can’t kneel and my hands are no longer strong,  complaining after too much use.  I know I should at least do some work and stop when my bones have had enough, but I never know how far I will get and that puts me off starting.  It’s a rubbish excuse, I know, and I feel myself talking myself out of the prevailing situation.  Perhaps I should find another way to garden – boxes, pots, raised beds – ways round not being able to kneel.  I could use the gardener money for something else.  Oh, yes – I know!  I could use it to pay for a gardener to set up the garden the way I want it! 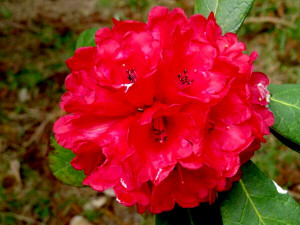 What to do, now that I was no longer a slave to the alarm clock?

We agreed, my not-retiree husband and myself, to try to leave the house at least once in the working week in order to ‘do something’ that isn’t shopping or some other mundane activity.  There are a few lovely parks in the vicinity and we want to make sure we walk enough in the short term to keep us mobile in the long term.  However, my first wish, ever since I had made the decision to leave gainful employment, was to have our holiday in term time.  After the lovely wedding of our son at the beginning of the summer, we let the rest of July and August drift by, just enjoying the fact that I wasn’t chained to my computer in a planning frenzy.  Our get-away was to be to friends – other retirees – in September!  We arranged this guilty pleasure and waited eagerly until the moment arrived.

I really did feel like a naughty child as we packed the car and left, having cunningly avoided the morning rush hours to work and school.  We made our way across London, up the M40 and into the wilds of Central England.  We had lived in the Potteries when we were first married and it always feels like going home, in spite of all the other places we have lived, both in and out of the UK.

Arriving at our destination brought the next flutter of my heart.  We really were away during the week, during the term.  Part of my hope for this visit – aside from spending quality time with good friends – was to learn from them how to be retired.  I was certain that there were many tricks and wrinkles (sorry!) that it would otherwise take time to acquire, so I wanted to steal a march.  The first advice, shown not vocalised, was that you get dressed when you want/need to!  I think I already knew that, intellectually, but needed some polishing.  So, Rule One – You only finally give in when there is somewhere to go.

The second handy hint was quite simple, really.  You have lots of time to plan and execute a good meal.  Missing an ingredient?  Pop out and get it –  now! Due to this relaxed way of thinking, we ended up, variously, with an excellent fish pie and – something none of us had eaten for a long time – a cheese and apple flan.  Some things only happen with the right people.

Third piece of advice – take advantage of going out whenever you want to.  We belong to the National Trust and there are a number of properties in Staffordshire and Cheshire.  We visited many of them when we lived there, forty years ago, but some we never managed to get to or they were not open to the public at the time.  The beautiful Styal Mill was a spectacular, if overwhelming, example of a cotton mill, both inside and out. 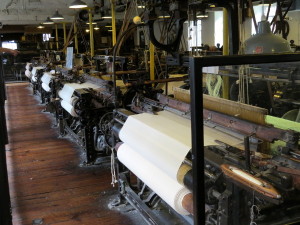 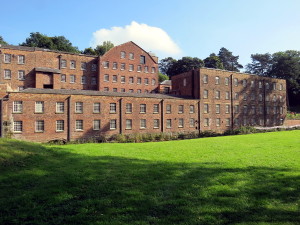 The gardens were also enchanting and, as I looked around the many other people who were strolling through them, it was obvious that we had joined a club – almost everyone was ‘of a certain age’.  The wildlife was especially accommodating and sat around for more than long enough for me to photograph it. 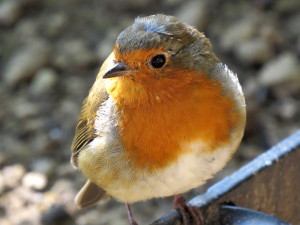 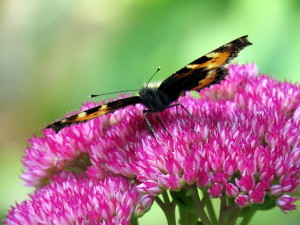 After several sleeps, we moved down to Hubby’s sister in Norfolk for another couple of days of indulgence.  Different pace but relaxing all the same and another NT property, Ickworth, that we had never seen. 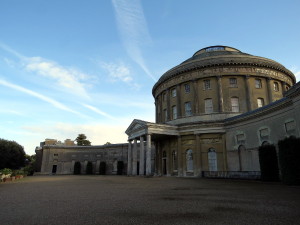 It was hard to turn around and head for home.  We had tasted life without work and it was good,  Now thinking about the next trip … in term time … of course!

Possibly the most common question I have been asked is ‘How’s retirement, then?’  People started asking this a week after the end of the academic year, which was a bit pointless, really.   I was used to finishing school in July and not going back until September so, at that stage,  it didn’t really feel any different.  I was still waking up at 6.20 am every few days (including weekends) – the time my alarm would have sounded, but that was normal for a holiday.  I have to admit that every now and then I felt myself wondering what I should be doing.  Most of the summer holiday would, as a rule, be filled with preparation for the next year, with texts and emails back and forth to colleagues.  Not so this year, although I did speak to one or two on matters of urgency.  I spent a goodly amount of time weeding the secure drive on my computer as I would not need the contents again.  It is now almost empty.  I unsubscribed from academic web sites as the emails came in.  I tore up, threw out and shredded paper that I haven’t looked at for years, having kept it all ‘just in case’.  It was a valuable and cathartic exercise.

I had a relaxing and refreshing couple of months and then the day dawned.  My erstwhile school was returning to the fray.  So, on the first morning I stayed in bed past the alarm, I drank a leisurely cup of tea before starting on breakfast – and I watched the clock.  About now, I would be having tea at break-time; now I would be settling to lunch, if I wasn’t on lunch duty; now would be the after school tea and a chat.  That would be the hardest to forget.

Luckily, I am confident that my ‘ex’-colleagues will find it in their hearts to remember me from time to time and I will be glad to see them.  The alarm, the duty rotas, the paperwork and the stressful goals I will not miss.

When I was seven or eight years old, I knew I wanted to be a teacher.  Nothing, other than the facts that I would always have my doll, Rosalind, and my parents would always be there for me was a greater certainty.  Sadly,  Rosalind became a distant memory quite quickly and, as we all know, parents aren’t as magical as we thought when we were young.  Luckily, I still have one who I treasure.

When I started teaching, it was the culmination of my dream and I have never regretted it.  Even after a break to raise two children, I went back to it, as though drawn by an invisible force.  Eventually, I had to let go.  I was no longer the twenty-odd year old who had all the energy to work and play – now I had to make time for the playing.

So I have time on my hands and my son – who knows things – suggested a blog on what it is like to be a Modern Retiree,  So be it …